NIL, THE NCAA, AND THE NEW REALITY OF COLLEGE ATHLETICS 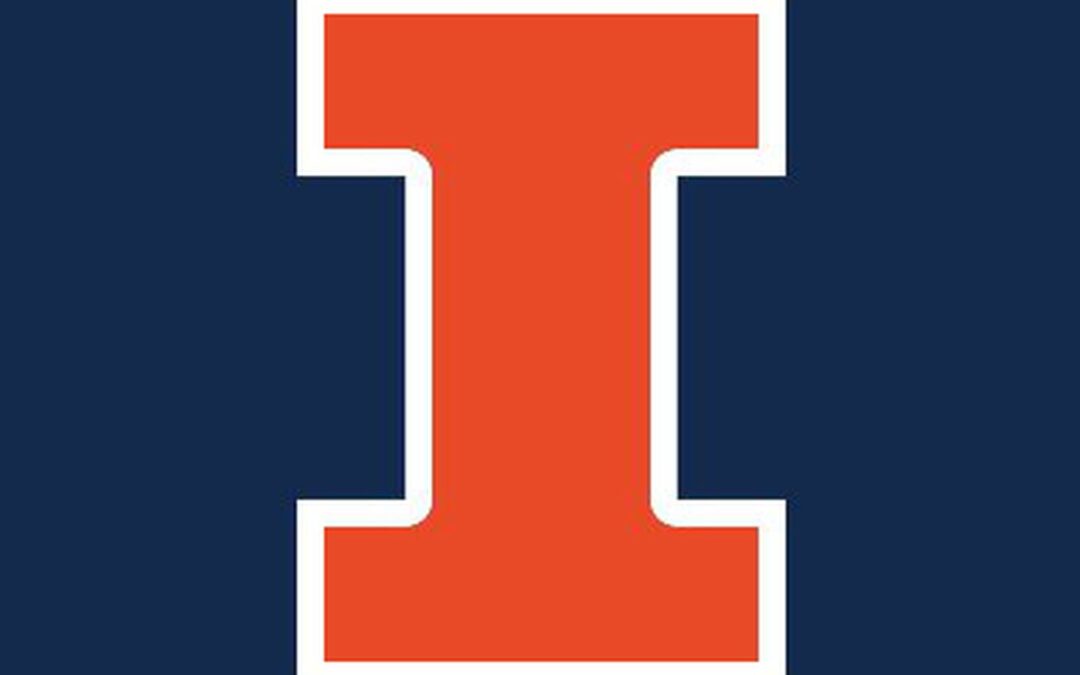 Change has been the only constant during the last few years in college athletics.

From the COVID-19 pandemic to Name, Image, and Likeness to the transfer portal to conference realignments, the changing landscape of college athletics is moving at breakneck speed. Major court cases such as NCAA v. Alston and Johnson v. NCAA are challenging the future of the industry.

The roadmap may be unclear, but University of Illinois Athletics Director Josh Whitman‘s steady hand at the wheel has kept the athletic program moving forward and, in many ways, prospering.

The COVID-19 pandemic affected college athletics just as keenly as it affected the rest of the world. From cancellations of major sporting events like the NCAA Basketball Tournament to student-athletes playing in front of essentially empty stands, collegiate athletic programs took hit after hit. For some, the cost was tremendous.

At last month’s media roundtable, when Whitman explained the department’s $14 million deficit due to the pandemic as “doing well,” he wasn’t speaking out of turn. Many of his peer programs experienced much larger shortfalls.

Even though a plan is in place to repay the deficit, projects were affected. For example, a project championed by Whitman was indefinitely postponed due to the pandemic: Division I Hockey. During the pandemic, costs had ballooned by 30%, and while it was a difficult decision, Whitman decided it wasn’t time.

“We invested an incredible amount of time, energy and resources into cultivating that project,” said Whitman. “It was very fulfilling in a lot of different ways and made it very difficult to pull the plug on that. My heart said yes. My head said we shouldn’t do it. At least not right now.”

Name, Image, and Likeness (NIL) is the most significant new advancement in the student-athlete experience.

The Division of Intercollegiate Athletics at the University of Illinois has been highly proactive with NIL. In June 2021, the department hired New York attorney Kam Cox to oversee the NIL program. Cox was one of the first NIL coordinators in Division I athletics and has been instrumental in preparing Illini student-athletes for the Name, Image, and Likeness world. With new state laws in place, Cox can serve as a conduit between student-athletes and businesses and individuals interested in engaging in NIL deals. Whitman remains confident in how Illinois is approaching NIL, despite laws and regulations varying from state to state and limited guidance from the NCAA.

“We have a set of rules that amount to a set of speed limits but don’t have many cops on the road,” Whitman said. “A big part of our effort during the first 12 months has simply been recalibrating how people who support our program think about this particular topic.”

There are two basic rules: using NIL as a substitute for pay-for-pay or as a recruiting inducement are both prohibited. That means that the University of Illinois cannot pay student-athletes for their NIL, and a student-athlete’s NIL activities must be in exchange for goods and services that are not playing sports at Illinois.

In addition, DIA cannot promise recruits what NIL deals may or may not be available to them should they choose to come to the University of Illinois. Instead, DIA’s focus is on creating a substantial, robust NIL program for its current student-athletes, which, it expects, will make Illinois an attractive destination for prospective student-athletes as well.

Recruiting is highly affected by NIL, with several media reports of potentially lucrative contracts for student-athletes across dozens of schools. Rumors and innuendo aside, it is practically impossible to know how much student-athletes involved in NIL earn.

“We can say, here are some examples of the things that are happening with our current men and women,” Whitman said. “Then we can allow [recruits] to connect the dots.”

Whitman announced there have been 400 NIL transactions through the course of the first year of NIL, with roughly half of them involving men’s basketball and football student-athletes. About 150 student-athletes have engaged in NIL deals representing all 21 sports. Additionally, about 35% of the deals involved female student-athletes.

“I’m pleased with where we are with NIL,” Whitman said. “We’ve been progressive, on the front edge, but we certainly have more room to continue to try and take advantage of this new landscape. I think we very much remain in a fluid evolutionary state. We continue to push internally to be dynamic, stay cutting edge, and innovate in this space.”

The Future of the NCAA

NCAA Division I athletics is a cacophony of schools and conferences with widely different levels of resources and missions. There is a widening gap between the haves and the have-nots.

While the future of college athletics is uncertain, Whitman believes there are two areas of immediate importance: how the NCAA governs member schools and student-athlete benefits, including, potentially, student-athlete compensation. In Whitman’s opinion, answers to these questions ultimately will inform the future viability of the NCAA as a governing body .

With the intersection of NIL and the transfer portal, along with several settled and in-progress court cases, a wholly different college sports environment is developing rapidly. Whitman sees a new era of college athletics on the horizon and believes he and his peers must embrace that change to help determine the industry’s future.

“Watching the way the landscape is evolving, it feels like we are at a point where we have to take control of our future,” said Whitman. “We can continue to sit back and allow third parties ­– whether it be the court system or different legislative bodies, or even in some cases, the media — to push us into a corner and dictate what our future will look like. Or we can accept that there will be some challenge to get from where we are today to where we ultimately want to go, but we accept that challenge.”

“There has to be a way to create a more homogenized group of schools,” Whitman said. “I don’t think the big-tent approach is going to continue to work.”

Whitman believes that if the NCAA is willing to be flexible and address compensation and student-athlete benefits, it can remain a viable entity. If not, he thinks schools competing in high-major college athletics may need to look in a different direction for future governance. He sees an opportunity to view other schools not necessarily as competitors but as collaborators. He envisions a European soccer model where there are different leagues, each empowered to create their own rules, that come together to crown a national champion despite differences that might exist in the rules they develop.

“It seems like we can do something like that in college sports where we have a set of leagues — the Big Ten, ACC, Pac-12, SEC, whatever — we all have our own rules, and yet we accept some difference in those rules, and every year we spit out a certain number of teams to play each other in a national competition,” Whitman said. “We accept that the league teams come from has a different set of rules than ours, but we’re going to go out and play each other anyway.”

Time will tell whether Whitman’s idea will gain traction, but his vision and leadership have helped propel Fighting Illini Athletics forward. He has consistently tackled these issues head-on, with an open-minded approach that he brings to meetings locally and with his peers nationally, and he’s done it with the same essential values.

“Ultimately, we need to make sure we maintain certain core principles: integrity, competitive fairness, education,” Whitman said. “Those are all things that have to be central to what we do. But we have to get to a more progressive place, and we have to get to a place of stability and legal high ground where we can feel confident in our future. I’m hopeful that as a group of schools, we will do that in the months and years ahead.”