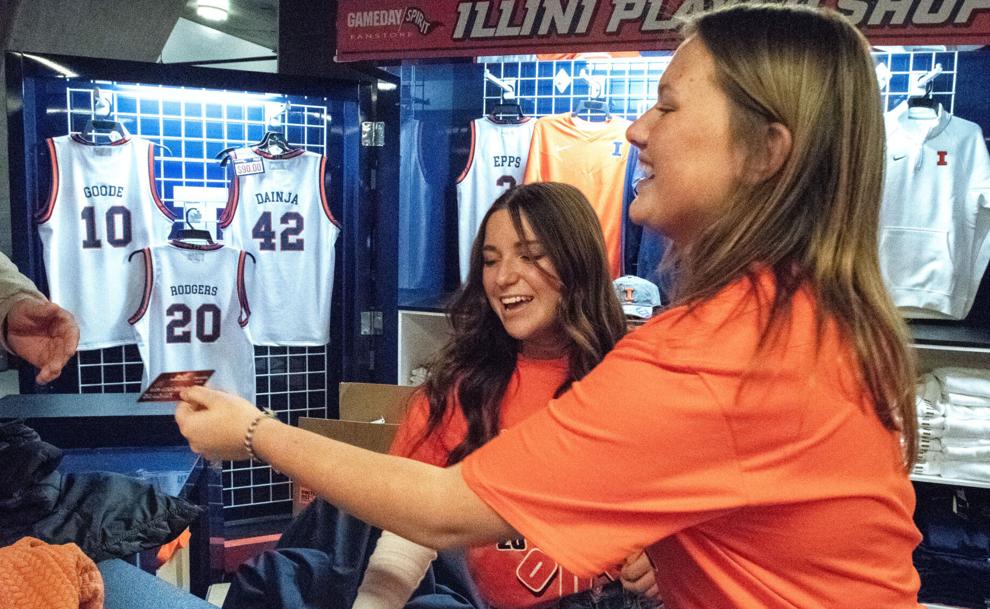 The last year has proved a few of NIL’s possibilities. It’s grown and started businesses, been the basis of college-level courses, and as many argue, become a necessary recruitment tool.

The implication: The promise of name, image and likeness deals changed Jones’ mind. The coach isn’t the only one who made the inference.

“If you are committed and interested in the university having a top- quality and competitive athletic program, then this has very much become a necessary evil,” said attorney Adam Fleischer, a co-founder of the Illini Guardians NIL collective.